Osaka is a designated city in the Kansai region of Japan. It is the capital city of Osaka Prefecture and the largest component of the Keihanshin Metropolitan Area, the second largest metropolitan area in Japan and among the largest in the world with over 19 million inhabitants. Osaka is situated at the mouth of the Yodo River on Osaka Bay, Japan. Historically a merchant city, Osaka has also been known as the "nation's kitchen" and served as a centre for the rice trade during the Edo period.

In the 7th century, the first capital of Japan, modelled after the capital of China, was established in Osaka. Thereafter, though the capital was subsequently moved to nearby Nara and Kyoto, Osaka continued to flourish uninterruptedly, serving as the gateway of culture and trade. By the Kofun period, Osaka developed into a hub port connecting the region to the western part of Japan. The large numbers of increasingly larger tomb mounds found in the plains of Osaka are seen as evidence of political-power concentration, leading to the formation of a state. The political system in Osaka was pluralistic, with a strong emphasis on promoting industrialization and Modernization. Literacy was high and the educational system expanded rapidly, producing a middle class with a taste for literature and a willingness to support the arts.In 1927, General Motors operated a factory called Osaka Assembly until 1941, manufacturing Chevrolet, Pontiac, Oldsmobile, and Buick vehicles, operated and staffed by Japanese workers and managers.In the nearby city of Ikeda in Osaka Prefecture is the headquarters office of Daihatsu, Japan's oldest automobile manufacturer.

Osaka is located in the humid subtropical climate zone, with four distinct seasons. Its winters are generally mild, with January being the coldest month having an average high of 9.3 °C (49 °F). The city rarely sees snowfall during the winter. Spring in Osaka starts off mild, but ends up being hot and humid. It also tends to be Osaka's wettest season, with the rainy season—occurs between the late May to early July. Summers are very hot and humid. In the months of July and August, the average daily high temperature approaches 35 °C (95 °F), while average night-time temperatures typically hover around 25 °C (77 °F). Fall in Osaka sees a cooling trend, with the early part of the season resembling summer while the latter part of fall resembles winter. Osaka contains numerous urban canals and bridges, many of which serve as the namesake for their surrounding neighbourhoods. The phrase "808 bridges of Naniwa" was an expression in old Japan used to indicate impressiveness and the "uncountable". Osaka numbered roughly 200 bridges by the Edo period and 1629 bridges by 1925. As many of the city's canals were gradually filled in, the number dropped to 872, of which 760 are currently managed by Osaka City.

Osaka is known for its food, in Japan and abroad. Osaka is the food capital of the world.  Osaka is known for its fine sake, which is made with fresh water from the prefecture's mountains. Osaka's culinary prevalence is the result of a location that has provided access to high quality ingredients, a high population of merchants, and proximity to the ocean and waterway trade. In recent years, Osaka has started to garner more attention from foreigners with the increased popularity of cooking and dining in popular culture.  Osaka Science Museum is in a five storied building next to the National Museum of Art, with a planetarium and an OMNIMAX theatre. The Museum of Oriental Ceramics holds more than 2,000 pieces of ceramics, from China, Korea, Japan and Vietnam, featuring displays of some of their Korean celadon under natural light. Osaka Municipal Museum of Artis inside Tennōji park, housing over 8,000 pieces of Japanese and Chinese paintings and sculptures. Due to its geographical position, Osaka's international ferry connections are far greater than that of Tokyo, with international service to Shanghai, Tianjin, Korea along with domestic routes to Kitakyushu, Kagoshima, Miyazaki and Okinawa. 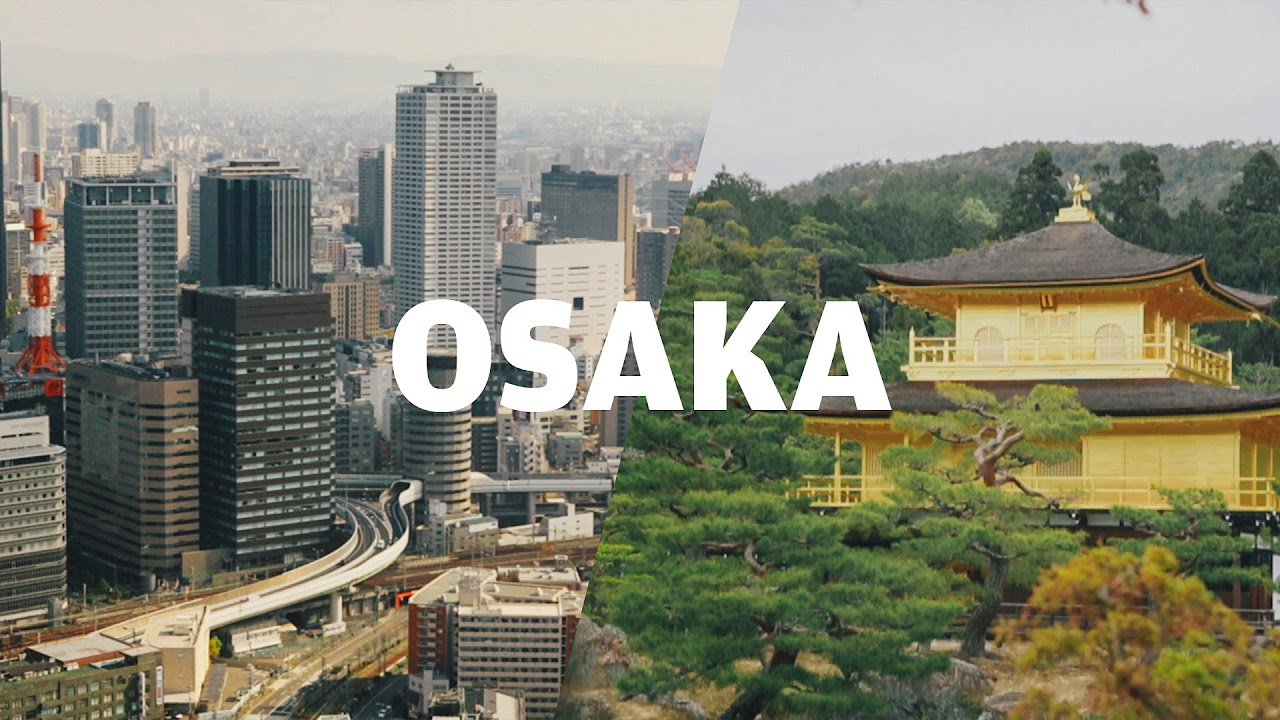